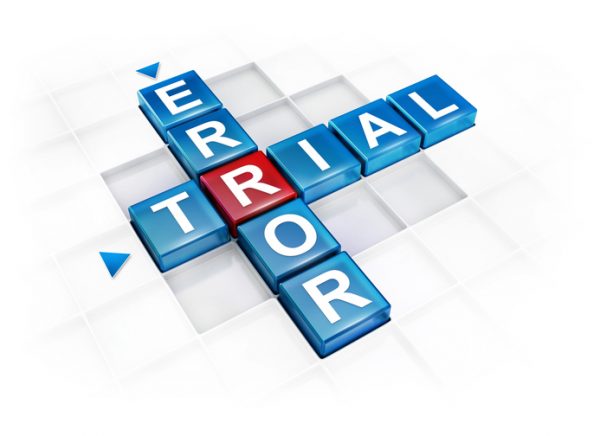 If there were a graveyard for failed health IT endeavors, it would be cluttered with the tombstones of Big Tech companies like IBM, Google and Amazon.

Big technology companies have often been hailed as the saviors that could free the nation from the problems of our dysfunctional, inefficient and archaic healthcare system. The reality is that these organizations continue to fail in their initiatives, ultimately stifling true healthcare innovation and reducing the market’s confidence in technologies that are successfully addressing real market needs.

After wasting time and money on half-baked solutions, organizations eventually give up and wonder if Big Tech’s motivations for saving healthcare were based more on greed and hubris than actual innovation. Oracle’s $28 billion acquisition of Cerner is the latest Big Tech investment to generate headlines, and it’s a deal that’s not likely to end well, either.

As a refresher, let’s look back to a few of the more notable Big Tech healthcare debacles of recent years.

Why does this keep happening? Dirty healthcare data

It’s easy to understand the appeal that healthcare holds for Big Tech. It’s a $4.1 trillion market that is plagued by disorganization and waste. Despite what we in the industry sometimes like to tell ourselves, the reality is that healthcare in America is horrible. Healthcare is more expensive in the U.S. than anywhere else in the world, yet quality is poorer than most developed nations in terms of life expectancy and outcomes.

Why? The foundation of the U.S. healthcare systems is billing codes – i.e., financial rather than clinical information. That leads to a host of problems due to the lack of granularity of claims data, which does not account for many important factors, including patients’ social determinants of health.

One consistent theme that runs through all of these missteps is that Big Tech constantly underestimates the problem that healthcare has with “dirty data.” Healthcare is not engineering. In healthcare, data is rarely clean or consistent; it’s more like the Tower of Babel. Healthcare is full of industry-specific terminologies, such as ICD-10, SNOMED, RxNorm and MedDRA.

Indeed, approximately 30% of the world’s data volume is generated by the healthcare industry, according to RBC Capital Markets. By 2025, the compound annual growth rate of data for healthcare is expected to reach 36%, a faster rate of growth than the manufacturing, financial services, and media and entertainment industries.

Patient data may be included in medical histories, diagnoses, observations, lab reports and imaging reports, to name just a few of the many disparate sources. Further, each patient record is unique, and medical data can be complex and confusing.

In addition to its complexity, clinical data is often perplexingly and frustratingly both redundant and incomplete at the same time. It’s stored in separate electronic health records systems across various providers, but full of spelling errors and inconsistencies.

Much of the valuable data that healthcare organizations need to improve decision-making is also unstructured. The information is trapped in the “notes” sections of EHRs or as PDFs and image files, which are difficult for machine-learning algorithms to decipher. It is estimated that about 80% of healthcare data is unstructured.

Big Tech’s lack of healthcare domain expertise can create conditions that stifle innovation and reduce market confidence in certain types of technology. When organizations spend time and money to implement Big Tech solutions that ultimately don’t fix their pain points, many simply give up on the technology – even when other innovative solutions are available in the market.

For healthcare, by those with healthcare expertise

Look, I do Google searches and use Big Tech’s tools just like everybody else. For the most part, they’re good at what they do – when they stick to what they do – and that’s not healthcare.

As we’ve seen time and time again, Big Tech just can’t get healthcare right because they can’t overcome the dirty data problems that are endemic to the industry and they are too proud to integrate the third party solutions that do. Everyone (that is to say: the healthcare industry, Big Tech themselves, and oh yeah, patients) would frankly be better off if they stopped trying.

Instead of relying on Big Tech to solve healthcare’s big problems, stakeholders would be better served to look at solutions that have been developed for healthcare by experienced experts who know and understand the industry.

Hear the latest industry news first. Sign up for our daily newsletter.