The incident occurred at the 3:02 mark of the first period during Saturday’s game. Connolly was assessed a five-minute major penalty and game misconduct while Kero was stretchered off the ice and transported to a nearby hospital for precautionary reasons. 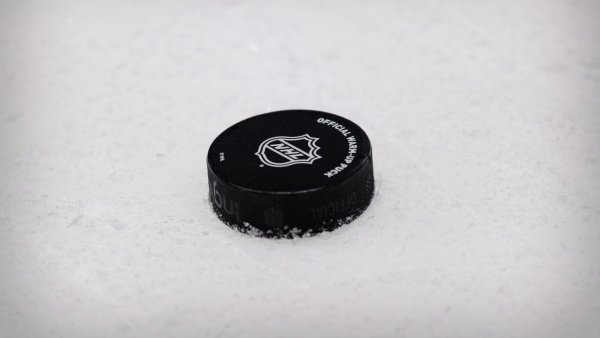 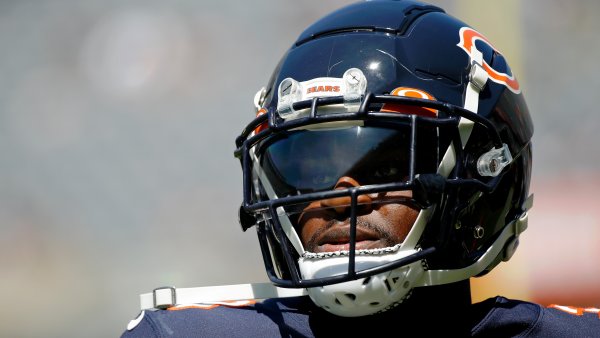 “Connolly delivers a high, forceful hit on Kero that makes substantial head contact, knocking him to the ice and causing an injury,” the Department of Player Safety said in a two-minute-long video explaining the reasoning behind the suspension. “This is interference. It is important to note that Kero was never in possession of the puck on this play and therefore is not eligible to be checked in any manner.

“We have heard Connolly’s assertion that this is more of a collision than an intentional body check. While we do agree that Connolly does not initiate this contact with the full force of a hard body check, this is not a mere collision between two players who are unaware of the impending contact.

“From the moment [Alexander] Radulov turns back up ice to make a play, Kero is always directly between Connolly and the puck. Fully aware of Kero’s presence and with a substantial amount of time to change his path, avoid the contact entirely, move toward the wall to seal off the boards, or do more to minimize the impact on Kero, Connolly braces himself for impact and skates directly through his opponent.

“And because Kero is never close to being in possession of the puck, he is in no way braced for contact, making himself substantially more vulnerable.”

Connolly will forfeit $70,000, based on his average annual salary, and under the terms of the Collective Bargaining Agreement. The money goes to the Players’ Emergency Assistance Fund.

Blackhawks interim head coach Derek King said after Saturday’s 4-3 overtime loss to Dallas that Connolly was “shaken up” about the incident.

“He’s not that type of person,” King said of Connolly. “He’s not trying to do something like that or hurt somebody. I’ll have to have a little talk with him and calm him down a bit here.

Stars head coach Rick Bowness echoed those sentiments about Connolly, both as a player and person.

“I know Brett Connolly, and I know he’s not a dirty player,” Bowness said. “I coached him in Tampa, and he’s a great kid. It’s just hockey, Brett Connolly would never intentionally hurt anyone, so I don’t hold that against him. He’s coming around, he’s trying to keep his job up here, and he hits a guy. It’s unfortunate that happened.”