NEDERLAND — A public hearing is planned next month for local residents and city leaders to discuss the addition of amusement gaming machines to a Nederland convenience store.

Sometimes called eight-liners, the gaming machines are not supposed to advertise or distribute cash prizes for winning players.

Nederland officials saw the machines growing in popularity in neighboring communities and established an ordinance in 2017 setting up procedures and requirements for their regulation within municipal limits.

Next month’s public hearing is the first time since the ordinance’s approval that a business owner’s intent for machine placement has triggered the discussion phase. 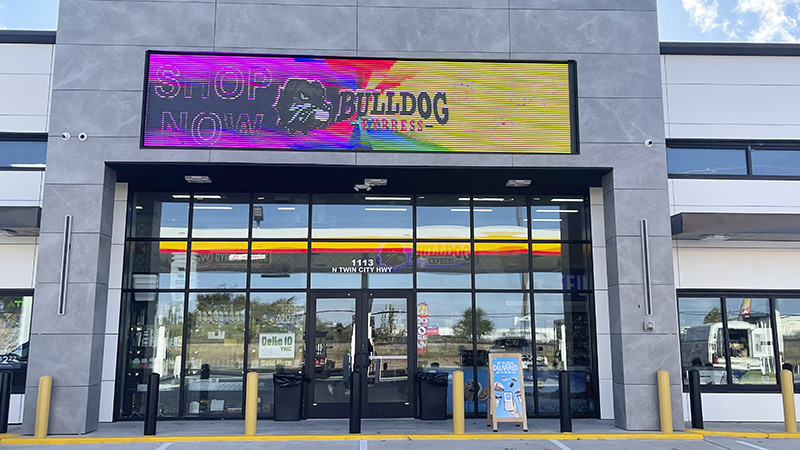 Should city council members ultimately grant the specific use permit request, Bulldog Express will have to meet additional fees and requirements like a clear view of the machines from the exterior.

“You can’t have the machines being blocked off or in the back corner,” City Manager Chris Duque said. “They have to be clearly visible. All those requirements will still have to be met.”

The public hearing, which is set for 4:30 p.m. April 18 at Nederland City Hall, will follow a similar format a Fall of 2019 request from Texas Poker Club in Beaumont to operate a similar location at 3503 Nederland Avenue.

“This is a public hearing for any neighbors or residents,” Duque said. “It will be similar to what happened at the poker room. We had a lot of neighbors come out with their concerns. I imagine we will get the same with this.”

The poker room did not advance with its proposal following vocal contention from residents and a lack of support from city leaders.