Time To Retool Census? Some Think So After Minorities Missed – NBC Chicago

by NewsReporter
in News

Is it time to rethink the census and other surveys that measure changes in the U.S. population?

Policymakers and demographers have been asking that question since results released by the U.S. Census Bureau this month showed Black, Hispanic, American Indian and other minority residents were undercounted at greater rates in 2020 than in the previous decade.

On the top of that, results from a version of its most comprehensive survey that compares year-to-year changes in U.S. life had to be mostly scrapped because disruptions caused by the pandemic produced fewer responses in 2020.

“The current model of coming up with a master address list, mailing everybody an invitation — like you’re inviting people to a party and hoping they respond, and if not, you’re going to track them down — I think it’s an obsolete system,” said Arturo Vargas, CEO of NALEO Educational Fund, a nonpartisan nonprofit that supports Latino political engagement.

The undercounts in the 2020 census were blamed on the pandemic, natural disasters and political interference from the Trump administration, but undercounts of racial and ethnic minorities are nothing new to the census; they’ve been persistent for decades.

In recent years, the cost of censuses and surveys have grown while public participation rates for surveys have declined. The bureau’s biggest between-census effort to take the measure of the U.S. population, the American Community Survey, produces 11 billion statistics from interviews with 3.5 million households each year, and the once-a-decade census tallies every U.S. resident for a count used in divvying up federal funding and congressional seats among the states as well as redrawing political districts.

“What we have today largely is still a 20th century, survey-centric statistical system,” Ron Jarmin, the chief operating officer of the Census Bureau, said last December when he was serving as the agency’s acting director. 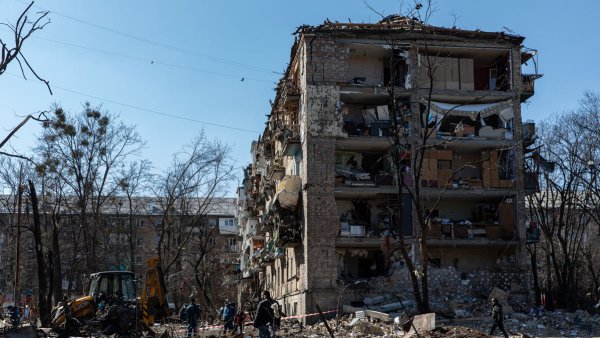 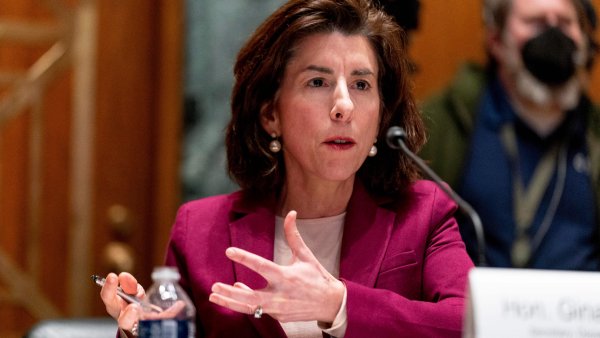 Even before the release of the 2020 report card earlier this month, the Census Bureau had been developing new ways of gathering data. Chief among them is the embryonic Frames Program that would combine all kinds of data sets, including administrative records from the private sector and government agencies, as well as surveys and censuses that have been staples of Census Bureau data-gathering for decades.

Under the concept, one data set such as an individual’s IRS file would be linked to another, such as the individual’s Census Bureau survey response. Eventually, data related to people’s addresses, demographics, businesses and jobs would all be linked together.

In 2030, when the next census takes place, the program could help count people with good administrative records or links to other records, and more resources could be devoted toward households that are the hardest to count, Census Bureau Director Robert Santos said in a recent interview with The Associated Press.

“We are looking to take advantage of existing technology, and that necessarily includes the merging of large databases on people, not to create a Big Brother society, but to supplement and reduce the burden on our population when it comes time to gather data,” said Santos, who was appointed by President Joe Biden.

Relying on administrative records may have its own problems because some groups, such as people in the country illegally, often have little paper trail.

Besides naming an unusually high number of political appointees to the Census Bureau, the Trump administration unsuccessfully attempted to use administrative records to get a tally of the number of people in the country illegally so they could be eliminated from the count used for allocating congressional seats.

Any effort to revamp how the count is conducted will need to be protected from similar efforts to misuse the count for political purposes, said Paul Ong, a professor emeritus of urban studies at UCLA.

“The 2020 enumeration was a wakeup call,” Ong said. “The Census Bureau has a very important and fundamental function in our society. It is the keeper of our demographic truths.”

From a purely civic perspective, Terri Ann Lowenthal, a former congressional staffer who specializes in census issues, worries a greater reliance on administrative records at the expense of public participation will be one less thing that engages everyone in the U.S., no matter their background.

“If you are in a millionaire’s mansion or living in a tent under a bridge, you matter to the census,” Lowenthal said.

The Census Bureau has been at the forefront of advances in data gathering and processing — whether using punch cards and electronic tabulators at the end of the 19th century or employing the first modern computer installed by a civilian government agency for the 1950 census. For the 2020 census, it tried several new approaches.

For the first time, the internet was the primary mode for answering the census questionnaire, and the 2020 census was the first to use administrative records from places like the Social Security Administration to fill in data gaps for households that didn’t respond. Bureau statisticians also are blending other data sets with census data for the first time to create yearly population estimates.

The Census Bureau could improve the accuracy of the undercounted communities if Congress would allow it to use a statistical method that adjusts the population count to compensate for undercounts, Lowenthal said. That statistical tool has been prohibited for the count used for dividing congressional seats among the states for more than two decades.

Outreach to overlooked communities and more consistent funding from Congress also needs to be in the mix, said Allison Plyer, chief demographer of The Data Center in New Orleans.

“There isn’t going to be a silver bullet,” said Plyer, former chair of the bureau’s scientific advisory committee. “All of these things need to work together in concert.”

PREBLE COUNTY — Two people were injured in a head-on crash in Preble County Wednesday afternoon.The crash happened on U.S. 127, north of U.S. 40, around 1:50 p.m.>>Strong storms with damaging winds, brief tornado possible tonightA Ford F-150 was heading south on U.S. 127 when it crossed over the center...