FAYETTEVILLE — University of Arkansas seniors Kennedy Hambrick and Sarah Shaffer will get one last crack at some national crowns today at the NCAA Gymnastics Championships.

While the No. 18 Razorbacks did not qualify as a team for nationals, Hambrick advanced as an all-around competitor and Shaffer moved ahead on the uneven bars with their work at the NCAA Norman (Okla.) Regional two weeks ago.

Hambrick, of Pearland, Texas, will rotate with Utah in today’s noon session at Dickies Arena in Fort Worth. Shaffer, of Tyler, Texas, will join Alabama on the bars in the first rotation of the afternoon session.

“This is a wonderful achievement for Sarah, in the final stages of her 6th year of college gymnastics and after many injuries, to be able to shine on the big stage,” Arkansas Coach Jordyn Wieber said in a statement. “I am equally as proud of Kennedy, who has qualified in back-to-back years as an all-arounder, proving that she is undoubtedly one of the best.”

Individual and all-around championships will be awarded after the evening session, which is scheduled for 5 p.m.

Hambrick, who has an extra year of eligibility remaining if she chooses to use it, finished seventh at the NCAAs last year with a 39.6125 in the all-around. Shaffer, who is completing her sixth and final year of eligibility, competed with the Arkansas team in the 2018 NCAA Championships, the last appearance by the Razorbacks in the finals.

No. 3 Michigan is back to defend its NCAA title and will take on No. 2 Florida, No. 7 Auburn and No. 11 Missouri in the 5 p.m. semifinal. The noon session will pit No. 1 Oklahoma, No. 4 Utah, No. 5 Alabama and No. 8 Minnesota. The top two teams from each semifinal will meet for the NCAA championship on Saturday at noon.

UA women in 6th at SECs

Paced by Julia Gregg, the No. 19 University of Arkansas women’s team shot an 8-over 296 on Wednesday and is in sixth place after one round of the SEC Championships at Greystone Golf & Country Club outside of Birmingham, Ala.

Gregg, a junior from Farmer’s Branch, Texas, shot a 4-under 68 on the 6,331-yard, par 72 layout and is in second place in the individual standings, one stroke behind Florida’s Marina Escobar Domingo.

Other counting scores for Arkansas were a 1-over 73 by junior Ela Anacona, a 76 by junior Kajal Mistry and a 79 by freshman Giovanna Fernandez. Sophomore Cory Lopez struggled with a 9 over par 81 that included three double bogeys.

After two more rounds of stroke play, the individual medalist will be honored and the top eight teams will be seeded for match play. The quarterfinals and semifinals will take place Saturday and the championship will be held Sunday.

The UALR women’s team officially announced the additions of Jayla Brooks and Mesi Triplett on Wednesday, both coming to Little Rock with multiple years of eligibility.

Brooks, a native of Sachse, Texas, played four games with SMU in 2020-21 before suffering an injury. She then transferred to Panola (Texas) College, where she averaged 9.1 points, 3.1 rebounds and 3.3 assists in 27 games.

Triplett, a native of Orlando, Fla., played three games at St. Petersburg (Fla.) College prior to a season-ending injury, but signed with Troy in November. She was eventually granted her full release, giving UALR a third addition for 2022-23 with Brooks and Faith Lee, a 6-0 forward from Monroe, La.

Sierra Carter scored double figures in 13 of her last 14 games at Division II West Georgia this season ranking first or second on her team in points, rebounds, assists and steals. The 5-9 guard out of East Point, Ga., comes to Conway with one year of eligibility after playing four seasons with the Wolves.

Callie De Los Santos, who spent this season as the girls’ head coach at Maumelle, is taking over the Conway Junior High School program.

De Los Santos spent two years at Maumelle but missed her initial season after being on maternity leave. In 2021-22, she guided a young Lady Hornets team to a 3-21 record. The Arkansas Tech alum also coached junior high previously at Sylvan Hills.

Two-time, all-state running back Jayvean Dyer-Jones signed his national letter of intent Wednesday to play for the University of Arkansas as a preferred walk-on.

The 5-9, 195-pound senior carried 235 times for 1,758 yards and 20 touchdowns last season for Little Rock Christian, which finished 10-3 and advanced to the Class 5A state semifinals. Dyer-Jones was one of seven to sign with colleges in front of family, friends and fellow students inside Warrior Arena.

In two seasons as an assistant at Mercer, Roth also served as the Bears’ recruiting coordinator and helped Mercer take the 2021 Southern Conference regular-season title.

“Brian and I have been friends for a long time and I feel blessed to get to work with someone who shares the same vision,” Roth said in a news release. “I appreciate his passion, energy and excitement for building this program.”

Roth, a Lake Orion, Mich., native, played at Samford and worked at Campbell and Northwestern (La.) State before serving as the head coach at Division III Johnson and Wales in Denver from 2017-19. 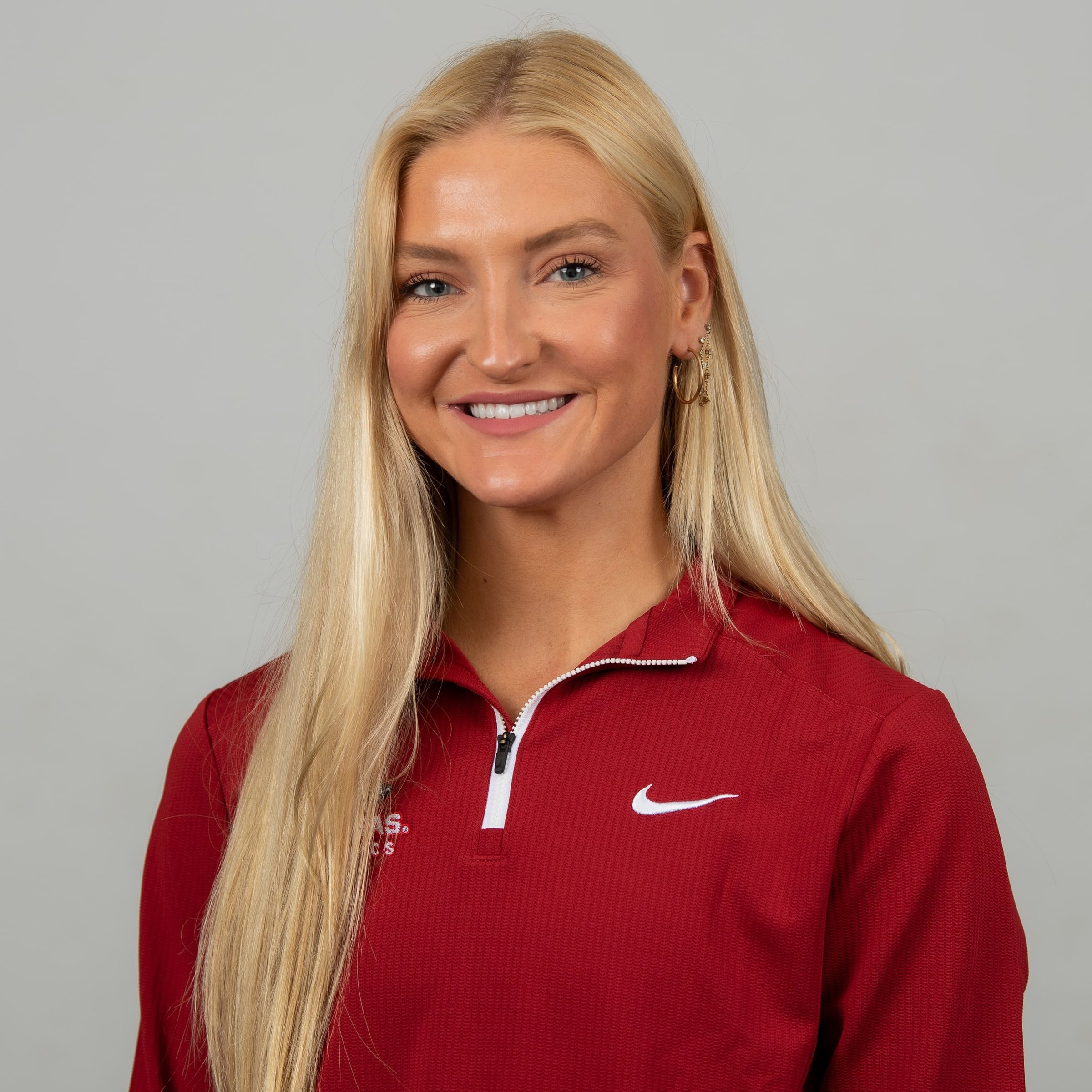 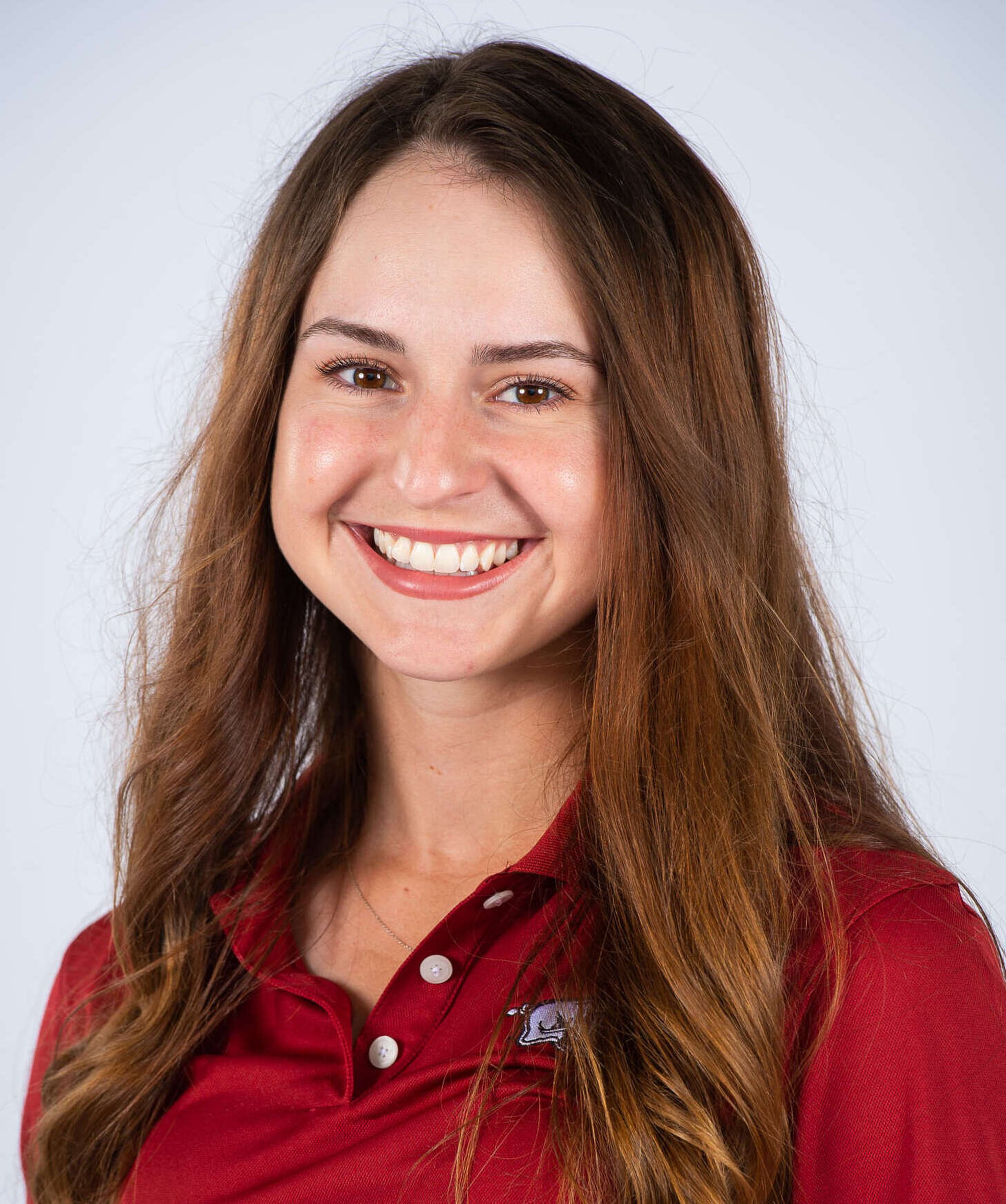 While planning their move from Orange County, Calif., to Texas in 2019, Dan Mikiewicz and Kay Johnson knew they wanted land, lots of land. And that they didn’t want to be fenced in.But when they found a house they loved on 1.7 acres in the New Braunfels neighborhood of Copper...