by NewsReporter
in News

While the U.S. House has passed the Freedom to Vote Act and the John Lewis Voting Rights Advancement Act, two federal voting rights bills, they do not have a clear path in the Senate.

U.S. Rep. Colin Allred (D-TX 32nd District) said he is still working to see them through.

“For someone like me who is a voting rights lawyer, who comes from Texas where I think we have a lot of changes that we need [to be] made, I am going to keep fighting until the very end,” said Allred.

Texas and some other Republican-led states have passed laws critics say are suppressive, while proponents say it is about election integrity.

Covering politics throughout the state of Texas. 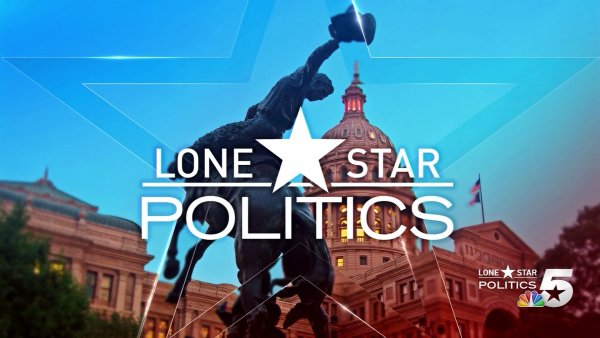 Federal laws would supersede state laws. While the laws have majority support in the Senate, there are not the 60 votes needed to pass.

“In Texas, we had 11.3 million people vote, 66% of registered voters, which was a consistent percentage across the country. Historic turnouts in the election, and yet our Democratic colleagues want to fix a system that is not broken,” said Sen. John Cornyn (R-Texas).

Democratic state representatives in Texas, left the special session to go to Washington, D.C., and push for federal legislation when election bills were on the table with the state legislature. Now, with the bills signed by Republican Gov. Greg Abbott, State Rep. Carl Sherman (D-District 109, DeSoto) is already getting voting legislation ready for the 2023 session, and also looking ahead to the mid-term elections.

“We have got to get people in office who really value the voice of the people, not just certain people, but all people.  And that is the only solution we have in a democracy,” said Sherman.

The U.S. Senate hopes to begin debating the election bills on Tuesday, but it is not expected to vote before Wednesday.

PREBLE COUNTY — Two people were injured in a head-on crash in Preble County Wednesday afternoon.The crash happened on U.S. 127, north of U.S. 40, around 1:50 p.m.>>Strong storms with damaging winds, brief tornado possible tonightA Ford F-150 was heading south on U.S. 127 when it crossed over the center...