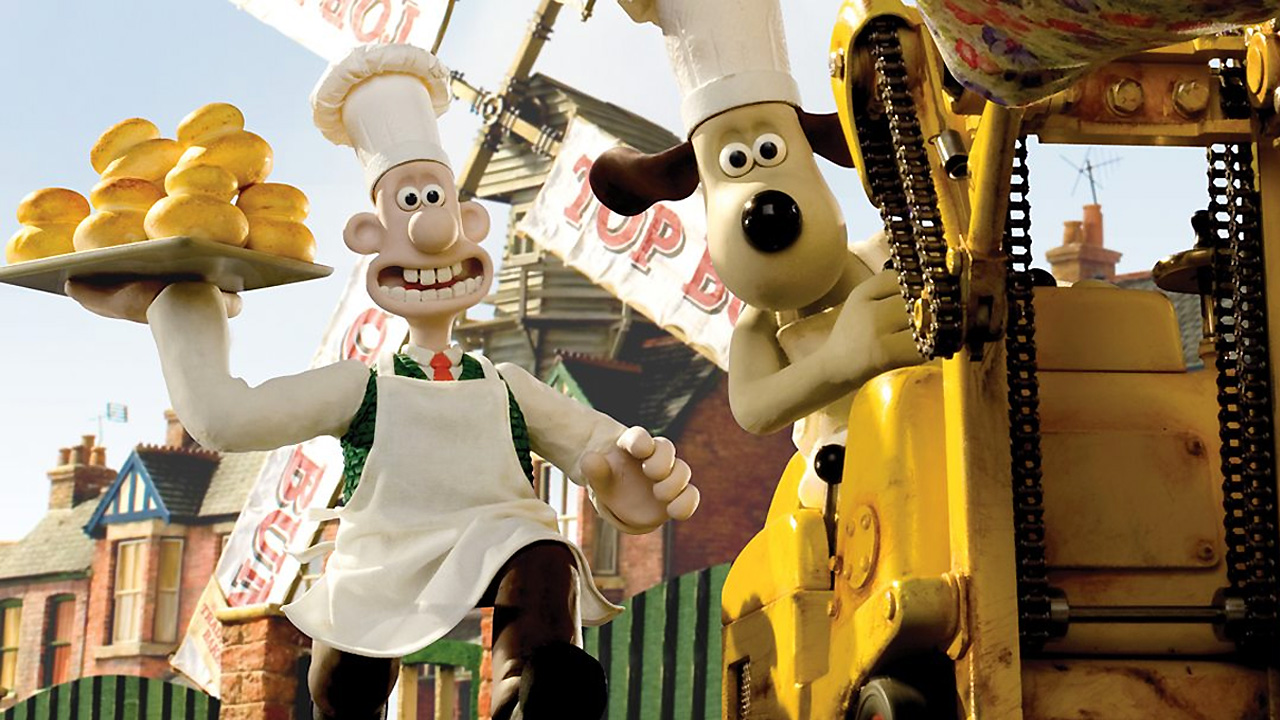 Aardman have been one of the most consistent names in animation for decades, creating everything from Wallace & Gromit, to Chicken Run and Shaun the Sheep, and now it seems they’re looking to embrace the world of gaming. According to new job ads, Aardman is in-house developing a new “mad, open world” title. Apparently, the game is still in pre-production, as Aardman is looking for designers to help build it out into a full world and “fill it with compelling stories.” The intro to the job ad expands on Aardman’s plans in the games space…

We’ve assembled a world-class team to build visually unique games for PC and console. Our focus is inventive mechanics and compelling characters imbued with the humour, love and craftsmanship you’d expect from Aardman. We’re working on an incredible, brand-new IP with a major publisher and we’re looking for like-minded people who want to help make a game that only Aardman could make. People who are excited about having ownership and creative influence, who value transparency, and who want to build games that will be remembered. We are in a unique position as a new games studio within an Oscar winning creative company. We’re employee owned, independent, and we live by our values: creative integrity, creative excellence, humour, openness, and collaboration.

The “required skills” section of the job add further spills that the game will be a 3D action-adventure built using Unreal Engine. Aardman isn’t entirely new to gaming – they co-developed the World War I drama 11-11: Memories Retold as well as some mobile titles – so there’s no guaranteeing what direction this project takes. That said, it sure sounds like it’s going to be focusing on the humor (and googley eyes) the studio is best known for.

What do you think? Interested in whatever Aardman is cooking up? I’ll admit, I’m slightly disappointed it’s an original IP and not a The Pirates! game.