Thursday night’s game between the Chiefs (9-4) and the Chargers (8-5) could have a large impact on the AFC West standings if the Chargers can sweep the Chiefs this season.

The Chiefs, however, are on a hot streak and have won six consecutive games after starting the season 3-4. The Chargers are on a two-game winning streak, and they hope to continue that by beating one of their rivals.

The primetime game is expected to be close, as the Chiefs opened as three-point favorites, according to DraftKings Sportsbook.

What channel is Chiefs vs. Chargers on tonight?

Both Fox and NFL Network will broadcast the “Thursday Night Football” game between the Chiefs and the Chargers. Joe Buck and Troy Aikman will broadcast from the booth, while Erin Andrews and Kristina Pink will report from the sidelines.

Additionally, fans can stream the game on Amazon Prime with the same broadcast that’s shown on Fox and NFL Network.

Meanwhile, viewers in Canada can watch the game on DAZN. 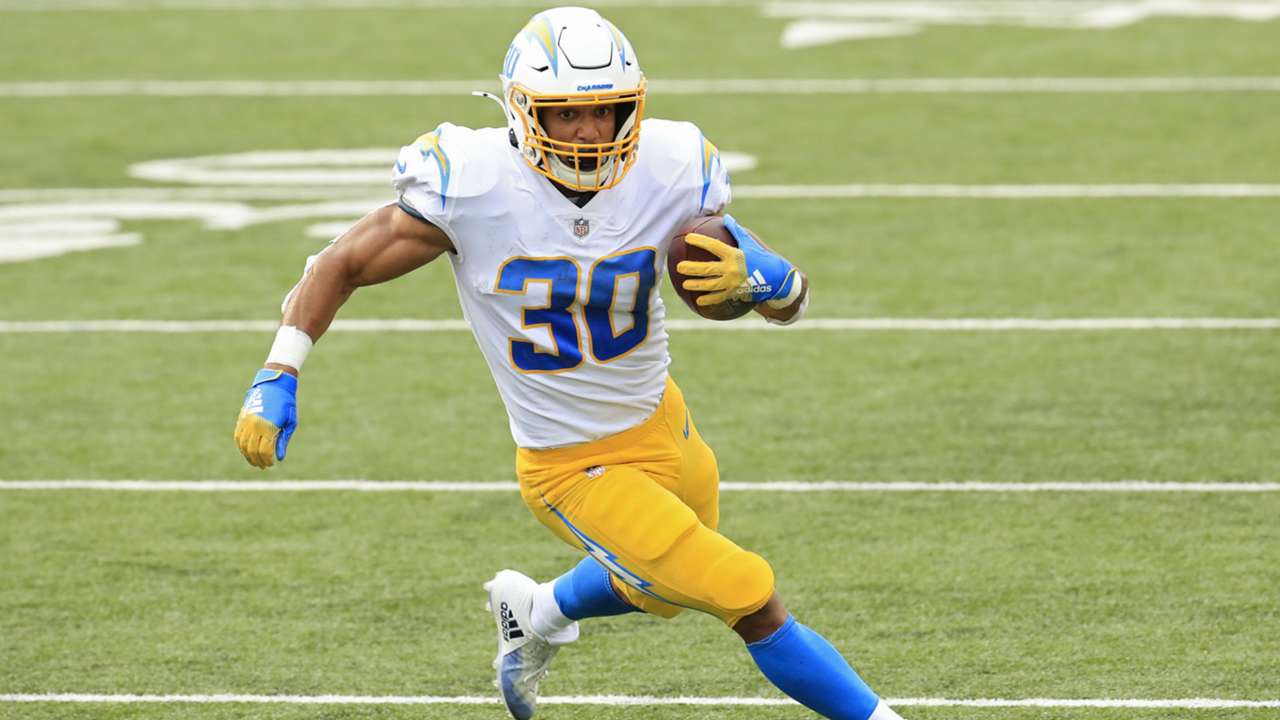